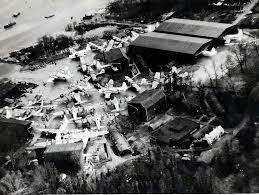 From Castle Archdale aircraft patrols protected ship convoys on the Atlantic from German U-boat attacks. There were 108 flying boat moorings offshore as well as 40 boat moorings. Some Americans trained RAF personnel how to fly and maintain the aircraft. Castle Archdale is famous for its role in the sinking of the Bismarck in May 1941. This German battleship sunk a British ship called  The Hood and as a result 1415 men were lost. Ensign Leonard ‘Tuck’ Smith, co-pilot of a Catalina and an American training RAF pilots, spotted the ship in the Atlantic. The following day the Royal Navy tracked and sank the Bismarck. A country park and caravan site is now situated close to where the base was, so visitors can access the site and see the original flying boat dock which was used to service aircraft while still in the water. Leonard ‘Tuck’ Smith, the American co-pilot of the Catalina AH545 ‘Z’ of 209 Squadron stated, “Lough Erne, the most beautiful runway in the world”. 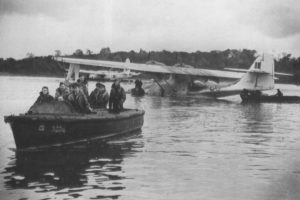 Castle Archdale Flying Boat Base played an extremely important role throughout the Second World War in Northern Ireland. You can visit this country park which houses a WW2 exhibition and  find out more about these fascinating times on the shores of Lough Erne and the Squadrons based here. (http://www.discovernorthernireland.com/Castle-Archdale-Country-Park-Irvinestown-Enniskillen-P2905) 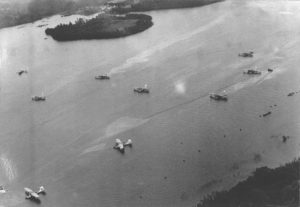 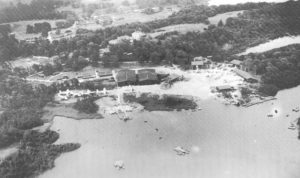 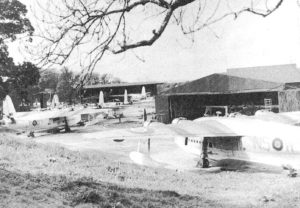 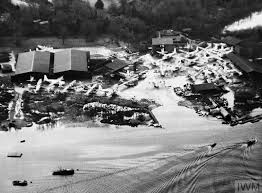 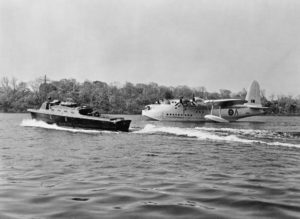 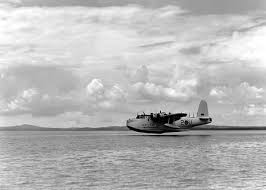