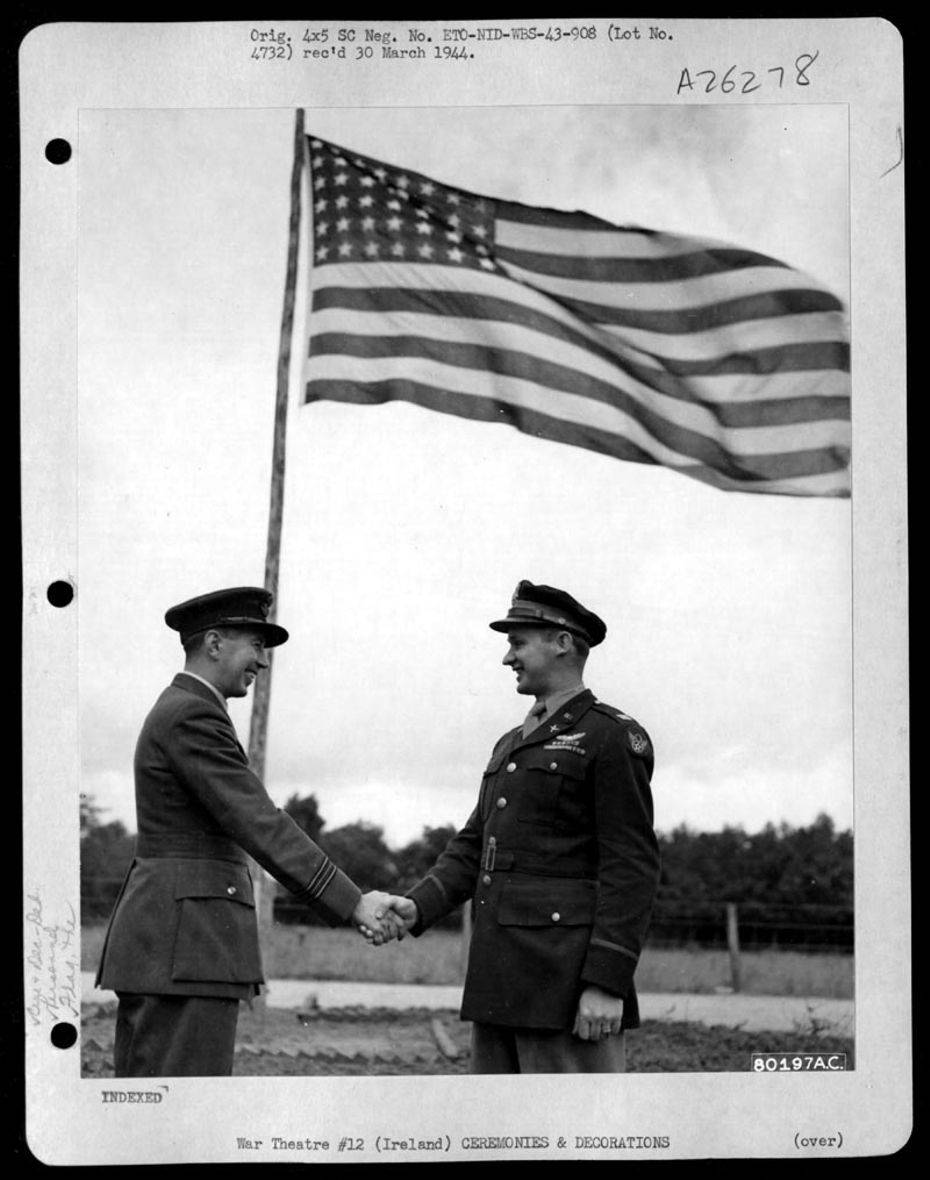 Located on the western shores of Lough Neagh, Cluntoe Airfield in Ardbode was built between December 1940 and July 1942 by the RAF. It consisted of three runways, a three mile perimeter, taxiway, 30 hardstands, 50 fighter pads, and two T2 hangars. Additionally there were 500 buildings which included headquarters, living quarters, communal buildings, a hospital, a cinema, a church, sewage facilities, a shooting range, and fuel & bomb dumps. The base was handed over to the USAAF in August 1943. Cluntoe’s busiest months were May- August 1944, with an output of 330 heavy bomber crews in July. Cluntoe trained the officer elements of heavy bomber crews – pilots, navigators, bombardiers and radio operators. You can drive around the site of the old Cluntoe Airfield and view remaining buildings which includes the control tower. 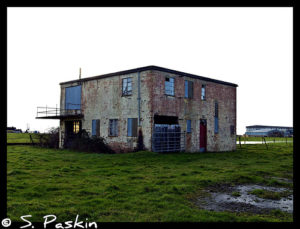 There are lots of buildings still remaining to visit which once belonged to the bustling Cluntoe Airbase making it the perfect spot to get  a taste of what life was like on the old airfield. By 1943 over 3500 American troops were stationed on the base, tripling the population of Ardboe. Among the troops, money was in abundance providing a boost to local shops and businesses and the construction of the airfield had a massive impact on the area and its inhabitants. 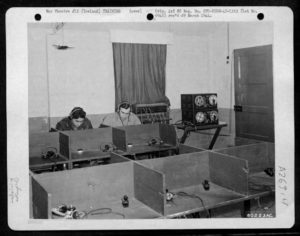 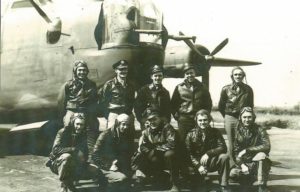