Base One Europe at Beech Hill House Hotel 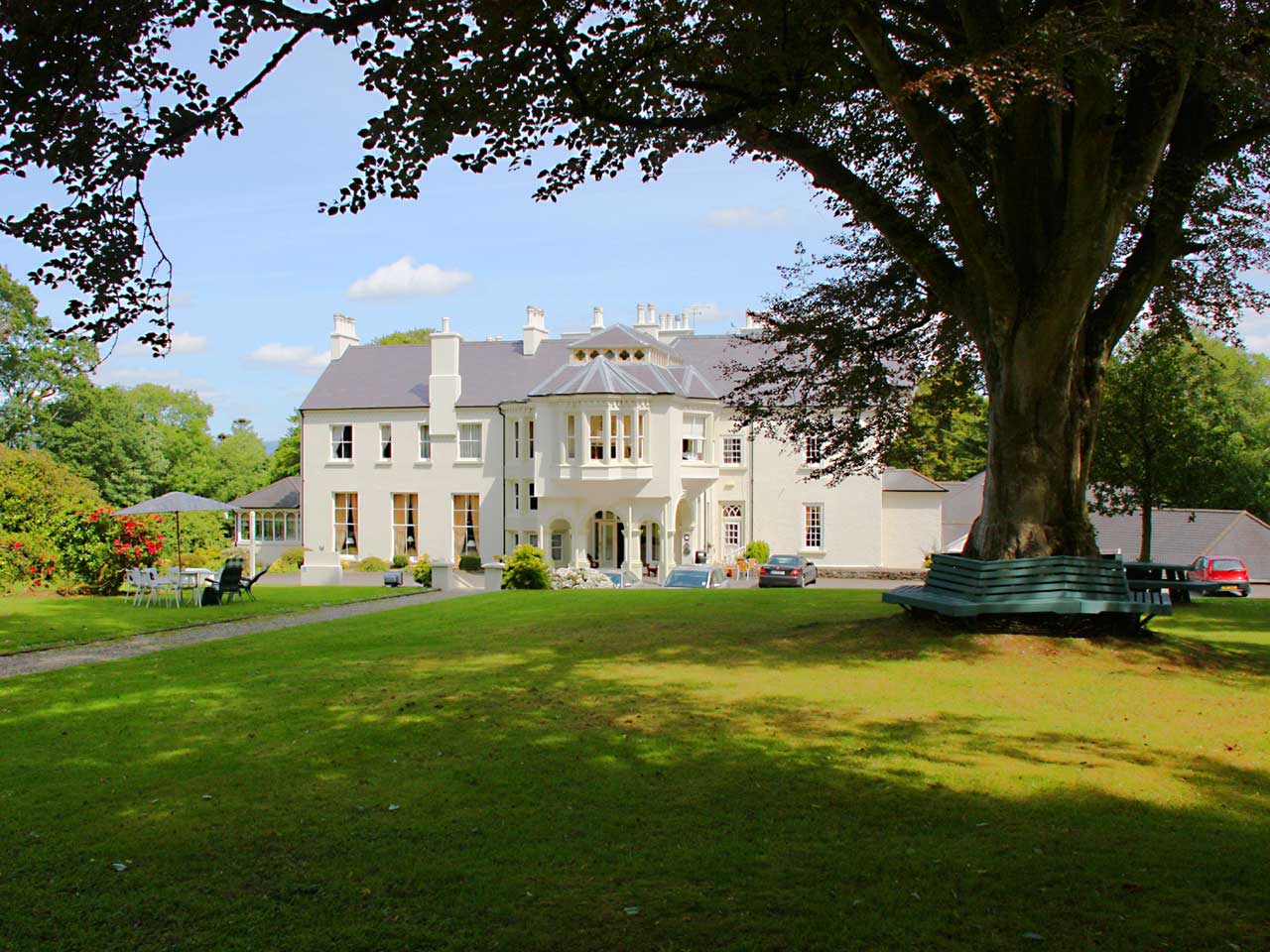 Nestled in the grounds of the Beech Hill House Hotel is an amazing museum entirely dedicated to the US presence in Londonderry.

Work had already began on the secret ‘Base One Europe’ well before the Pearl Harbour attacks on December 1941. Construction started in June that year and the US Naval Operating Base Londonderry was spread across seven sites in the Foyle Valley. Base One was oficially commissioned on 5 February 1942 and can now be found in the grounds of present day Beech Hill Country House Hotel. It provided a huge accommodation camp for the US troops and a woodland trail has been created to tell the tale of the US Navy Bluejackets, Marines and Seabees who were based in Derry during the Second World War, highlighting the cultural, physical and personal imprints they left behind. 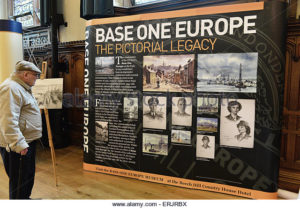 Alamy stock image of Base One Europe