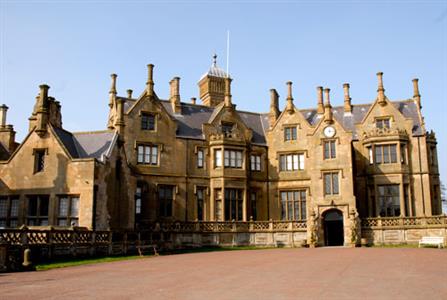 Brownlow House is one of our Top 5 Must See Locations on The Patton Trail!

This mansion, now a museum was built in 1833 and occupied by the military during the Second World War. Supreme Commander Eisenhower stayed here when visiting the American Forces in Northern Ireland. The mansion became the headquarters for the United States 5th Army Corps in mid 1942, followed by the 15th Army Corps from 1943-44. Many secret operations were planned at Brownlow House and you can still see traces of the American presence today. 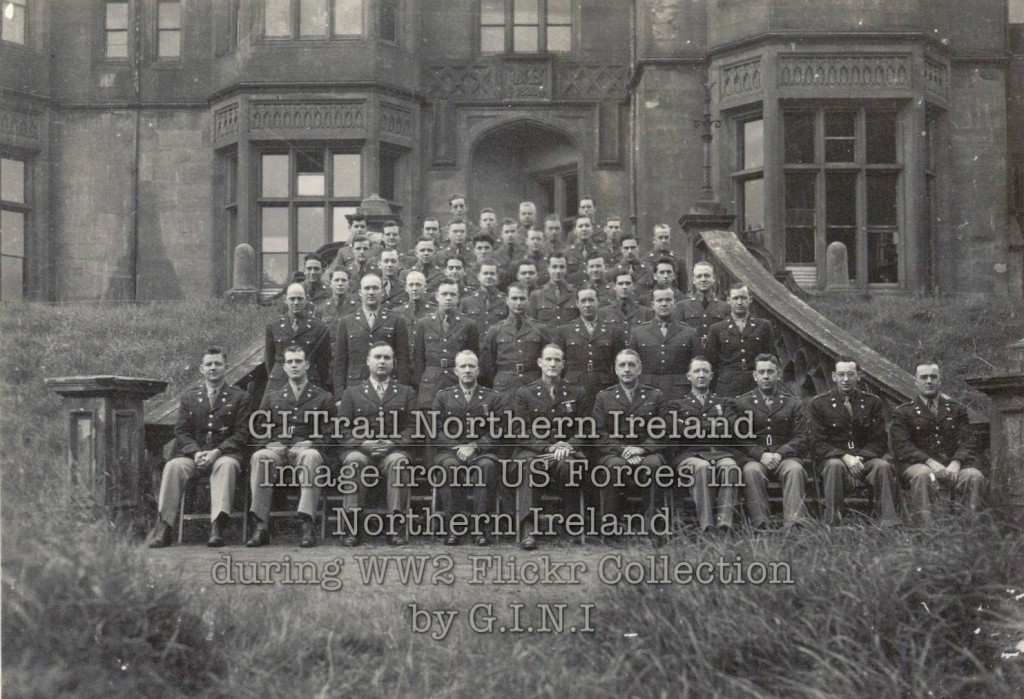 There is now an exhibition in Brownlow House commemorating the American Armed Forces who were stationed in Northern Ireland. This exhibtion is fabulous and a definite must see while you are on your GI journey. 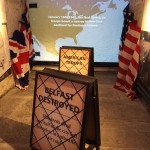 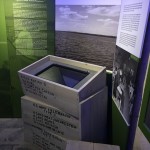 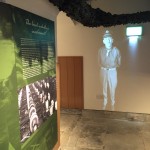 Entry is FREE however donations are welcome. Visitors can also enjoy dining in the Tea Room which is located upstairs – www.brownlowhouse.com