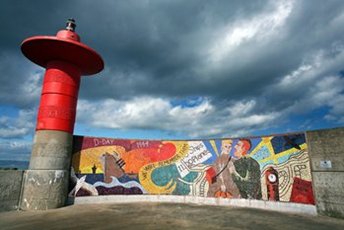 The Eisenhower Pier in Bangor is just a short stroll from the promenade. On the pier, mosiacs depict the borough’s role in the Second World War including General Eisenhower’s historic send off to the troops and allied ships in Bangor Bay before D-Day.

In the Spring of 1944 the United States battleships Arkansas, Nevada and Texas were moored off the coast, accompanied by a huge number of other ships and an estimated 30,000 personnel. 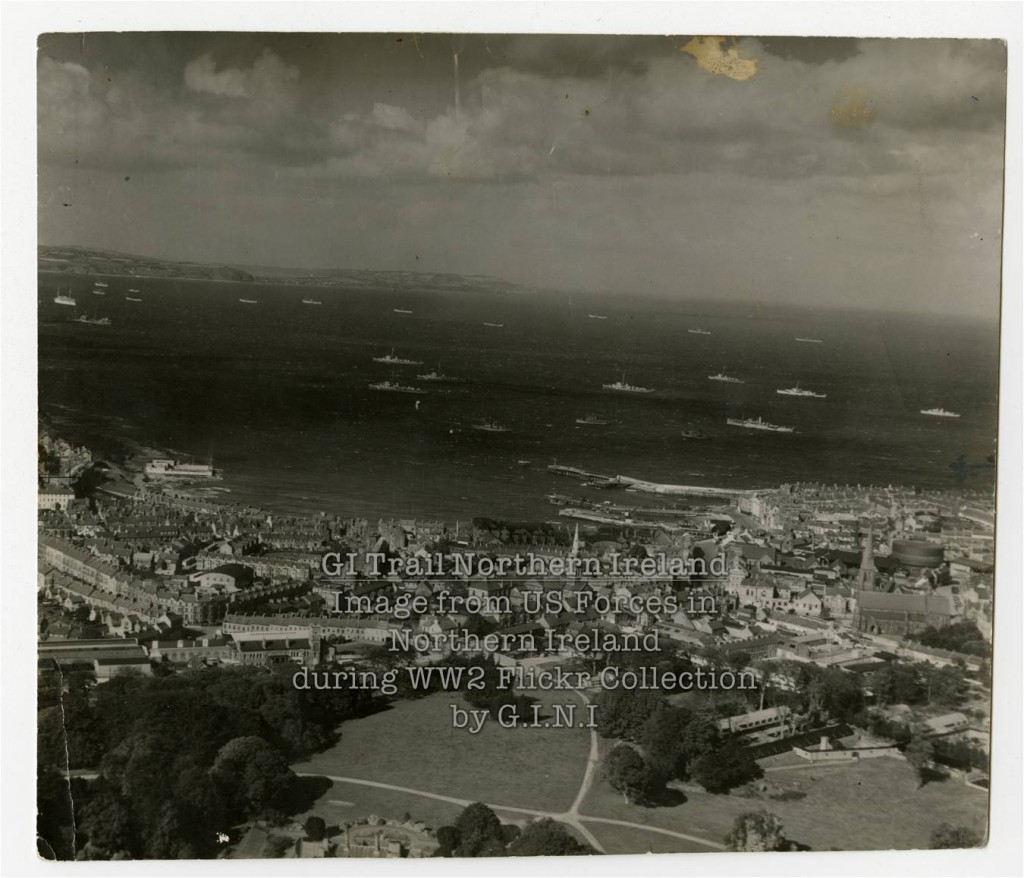 The pier at Bangor was renamed the Eisenhower Pier in 2005 by General Eisenhower’s granddaughter, Mary Jean Eisenhower. Keep an eye out for a colony of rare black guillemots, nicknamed the Bangor Penguins, who have made their home under the central pier.

Visit the Ards and North Down website to find out more.