Limavady was an RAF base and was the first of 20 new airfields constructed for the war effort in Northern Ireland. This base was handed over to the RAFs 15 Group. The airfield was known locally as Aghanloo Airfield.

Large numbers of Whitleys, Hudsons and Wellingtons operating from Limavady accumulated about 25,600 flying hours on convoy patrols during its first year of service.

In April 1942, however, it was handed over to 17 Group for training purposes and the operational squadrons withdrew to be replaced by 7 Operational Training Unit (OTU) equipped with Wellingtons and Ansons. In January 1944 it once again became a base for operational Wellington squadrons 612, 407, and 172 as well as Fleet Air Arm 850 Squadron operating Avengers within 15 Group.

The airfield had a high accident rate and saw the deaths of many airmen. In one incident alone in January 1943, three aircraft were lost. Bad weather and the airfields proximity to Benevenagh Mountain accounted for many of these accidents. 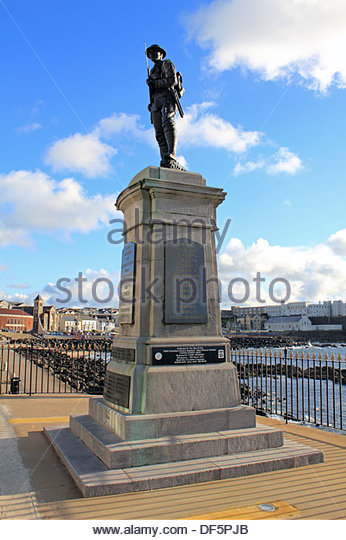