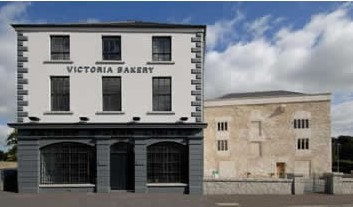 There was a significant US presence along the South Down coast during the Second World War so there is lots to see and do! A great starting point is Newry and Mourne Museum.

This museum is situated in Bagenal’s Castle and here you can view many different exhibitions and collections. Please check their website to see what exhibitions are running www.bagenalscastle.com

A 10 minute drive down the carriageway will bring you to Warrenpoint, where little evidence of the GI presence remains but this town was a hive of activity, bustling with soldiers who frequented the old American Red Cross Club on Church Street. Unfortunately Warrenpoint is remembered for the aviation disaster on 15th July 1944. Two RAF planes collided over the town centre killing all 5 men on board. Two of the airmen were only 21 when they lost their lives. 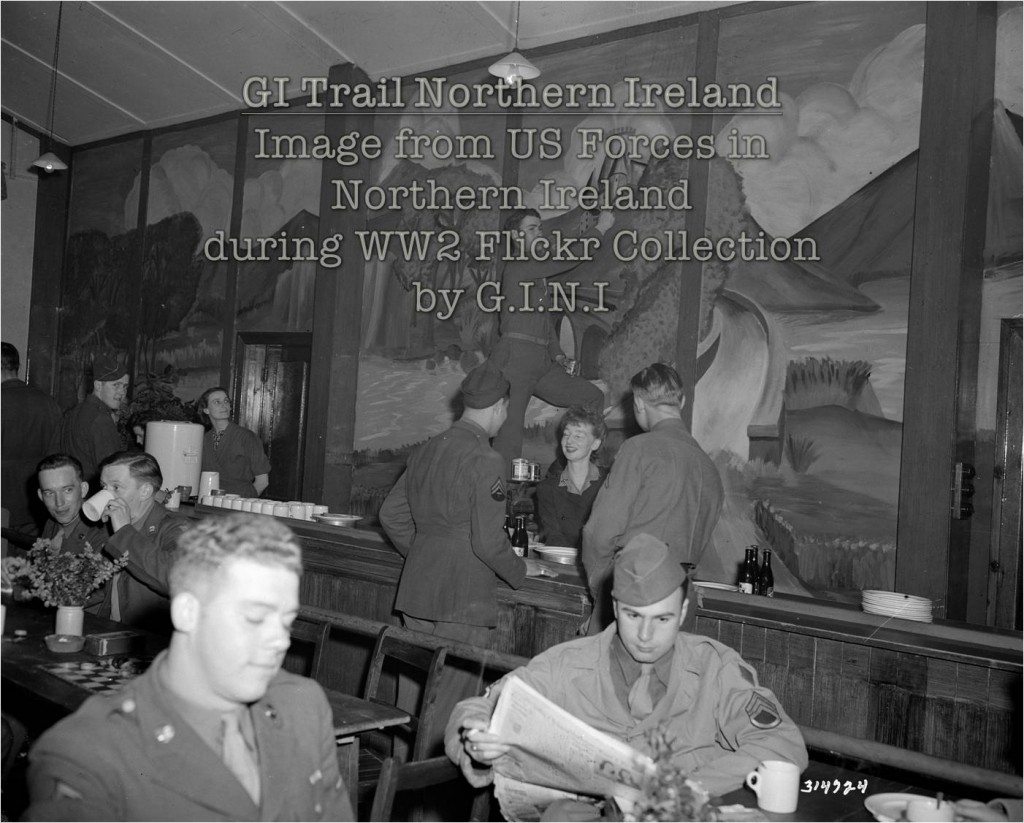 Rediscovered in 1996, Bagenal’s Castle survived enveloped in the premises of the former McCann’s Bakery on Abbey Way. The building is of significant historical interest as original plans and elevations of the building still survive in the National Archives of the United Kingdom. It was also built in the environs of the site of the Newry Cistercian Abbey founded in the 12th Century.

Newry and Mourne District Council have restored and developed the Castle and adjoining warehouse as a new Museum and Tourist Information Centre. This flagship project for Newry and Mourne provides a high-quality, dynamic museum service and acts as a focus for cultural, heritage and tourism activities in the area.

Nicholas Bagenal appears to have come to Ireland after being implicated in a murder. After serving for a period of time as a mercenary soldier for the O’Neills, he received a general pardon in 1543. He entered the service of the English Crown and in 1547 he was appointed Marshall of the Army in Ireland. In 1550 was given a lease “of the college or house of Newry”.

Nicholas Bagenal managed to maintain control of his lands in spite of incursions by Shane O’Neill. He was succeeded in 1590 by his son Henry who was later killed when fighting Hugh O’Neill at the Battle of Yellowford in 1598. Ironically Henry’s sister, Mabel, had eloped with and married Hugh O’Neill in 1591.

Bagenal has been described as living in the Abbot’s House, which was part of the Cistercian Abbey but he appears to have demolished it and built his own fortified house in the surrounding environs. Bagenal’s “New Castel” is prominent in the earliest known map of Newry, which depicts the layout of the late 16th century town.

The Bagenal family line came to an end in 1712, and the estate was divided between distant relatives Edward Bayley, who received land in Co. Louth, and Robert Needham, who received the lands on counties Down and Armagh, including Newry. In the 18th century, the Needhams leased Bagenal’s Castle to a merchant and they established their principal residence at Mourne Park, near Kilkeel.

The map of Newry circa 1570, shows the town divided into three parts, two of which were fortified, probably with an earthen bank and ditch. In the area marked as ‘The Towne of The Newrye’ Bagenal’s Castle is identified as ‘The New Castell’ © Crown Copyright.