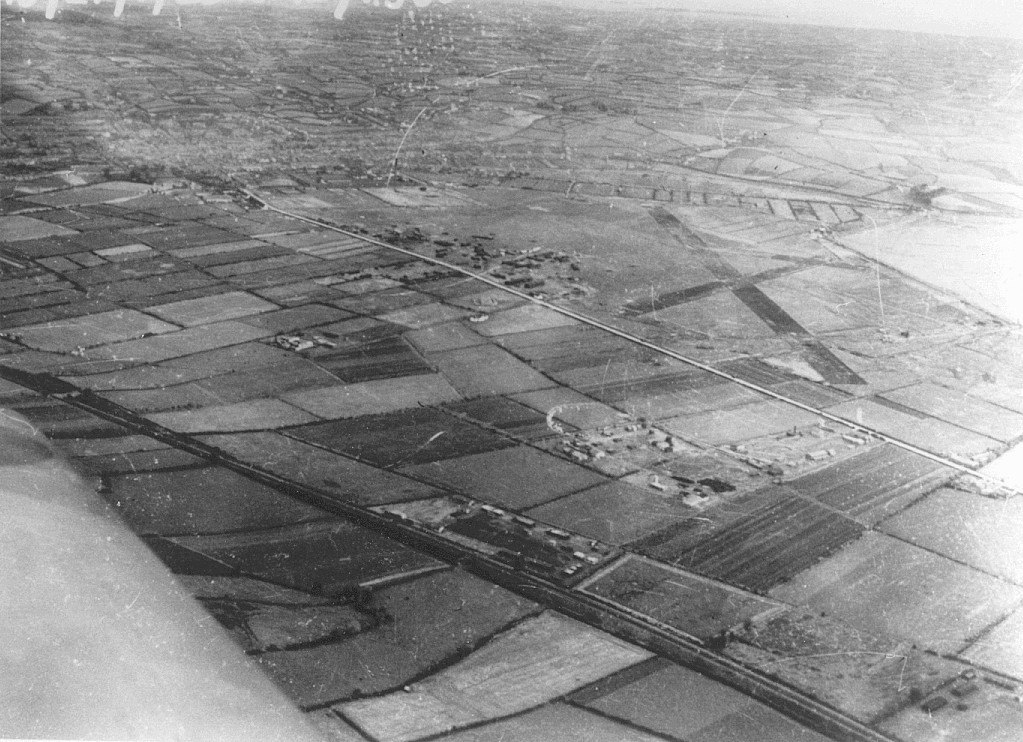 You can view Newtownards Airfield from the coastal path, taking you the full length of the airfield. This path is the St Patrick’s Walking Trail. Newtownards airfield was used by the RAF during the Second World War and is still an operational airfield today.

For more information on this small airport, or to book yourself a flying lesson please visit the Ulster Flying Club website 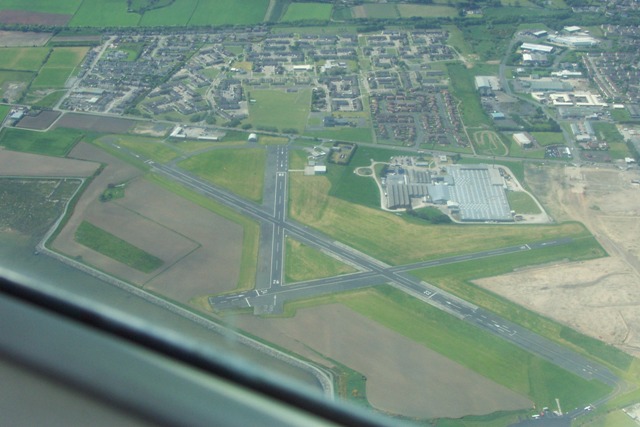 A Nazi in Newtownards..?

On Friday 29th May 1936 a three engined Junkers Ju 52 aircraft brought the German Ambassador to Northern Ireland: Joachim Von Ribbentrop landed at Newtownards airfield.  He was making a private visit to Lord Londonderry who lived at Mount Stewart Estate, staying for 4 days. The German aircraft was marked with a swastika. Von Ribbentrop was German ambassador to London and would soon become Hitler’s trusted foreign minister. Within years of his appointment Germany would invade Czechoslovakia and Poland.

The Ju 52 at Newtownards Airfield. Image courtesy of Ernie Cromie.

Lord Londonderry was Secretary of State for Air from 1931 to 1935 and was apparently trying to persuade Hitler and other Nazis to curtail their activities long before war began. He had met Hitler a total of six times in Nazi Germany. Lord Londonderry had previously accepted an invite to visit Berlin again in March 1939, but he abruptly declined it following the Nazi occupation of Prague. 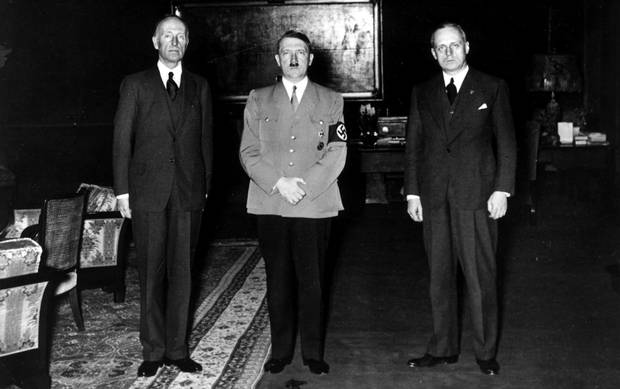 Lord Londonderry with Hitler and Von Ribbentrop in Berlin. Image from Belfast Telegraph

Von Ribbentrop was convicted at the Nuremberg Trials for his role in starting World War Two and enabling the Holocaust. He was hanged in October 1946.