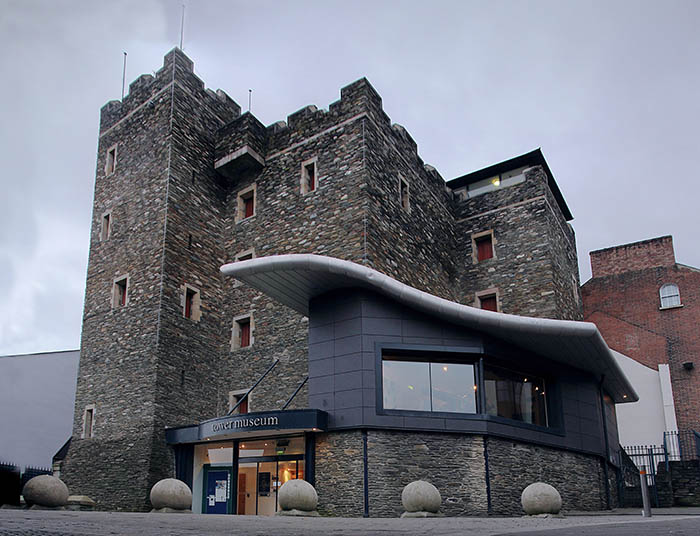 Make sure you visit the ‘jewel’ of Londonderry, The Tower Museum. This museum is lcoated in the heart of the city, inside the walls and tells the story of Derry from 7000BC to present day. Please follow the link below for more information http://www.discovernorthernireland.com/Tower-Museum-Londonderry-Derry-P2910

The Tower Museum is located within the City’s historic walls and has won four major awards since its opening in October 1992.

The Tower Museum houses two permanent exhibitions.
1. “The Story of Derry” tells the colourful and dramatic history of the city from earliest prehistory to the present.
2. “An Armada Shipwreck – La Trinidad Valencera” tells the story of one of the largest ships in the Spanish Armada, La Trinidad Valencera, which sank off the Donegal Coast in 1588 and was rediscovered by divers from the City of Derry Sub-Aqua Club in 1971.

Both exhibitions use a range of display and interactive techniques to present their stories.

The top of the Tower Museum (level 5) provides the only open air viewing facility in the heart of the city centre with stunning panoramic views of the inner city and river Foyle. 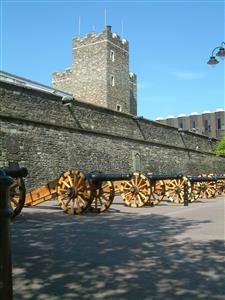