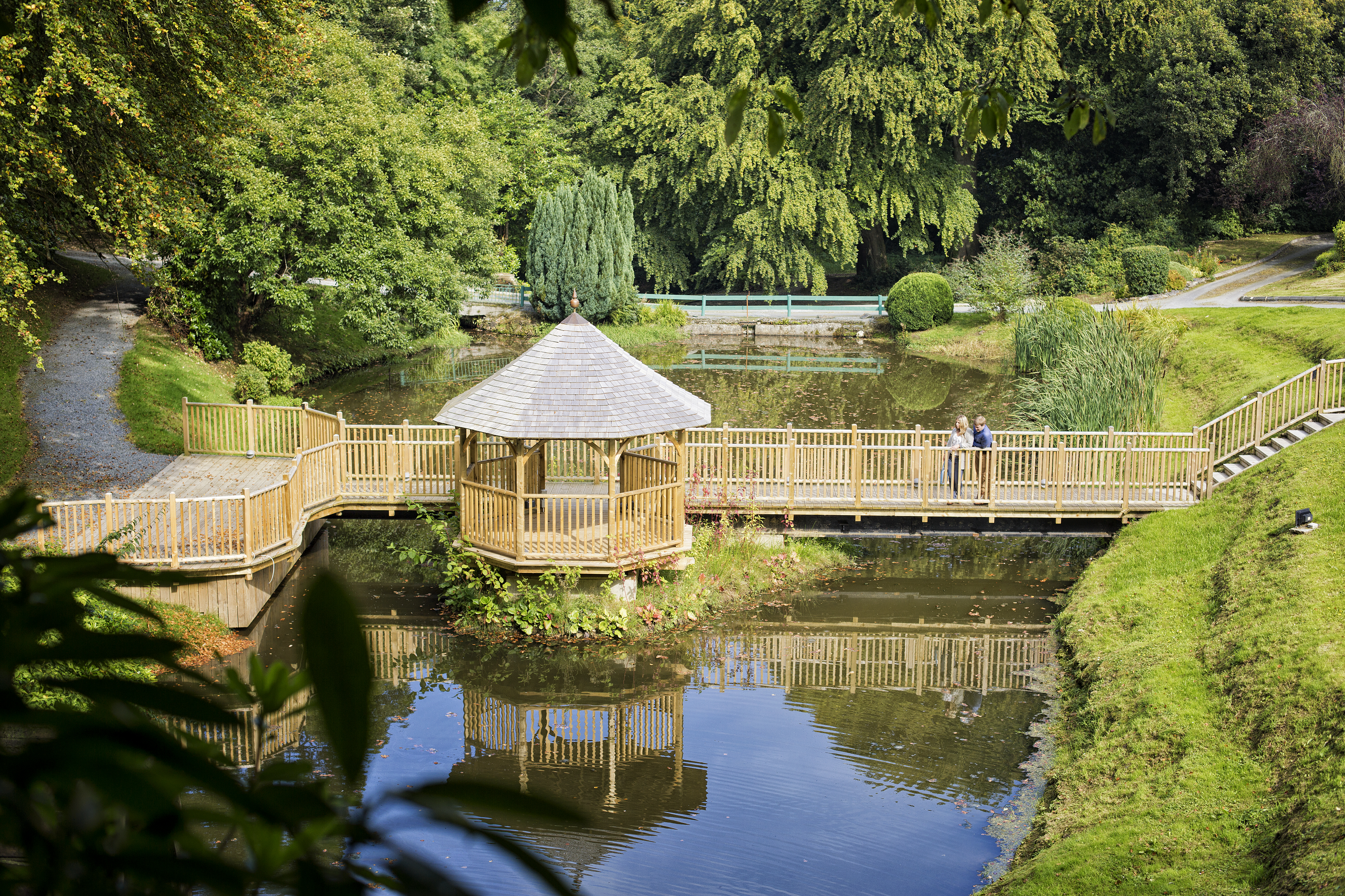 In June 1941 the United States had secretly began work on constructing a naval base on the Foyle. Code-named ‘Base One Europe’, it was officially commissioned as US Naval Operating Base Londonderry on 5 February 1942. Base One Europe was spread across seven sites in the Foyle Valley. The woodlands around the present day Beech Hill Country House Hotel provided the location for one the main accommodation camps. A museum room and woodland trail has been created to tell the story of the US Navy Bluejackets, Seabees and Marines who were based in Derry during WWII and highlight the physical, cultural and personal imprints they left behind. Make sure to take a look at the Marine Memory Tree, where veterans and their relatives have carved their name in honour of those before them.